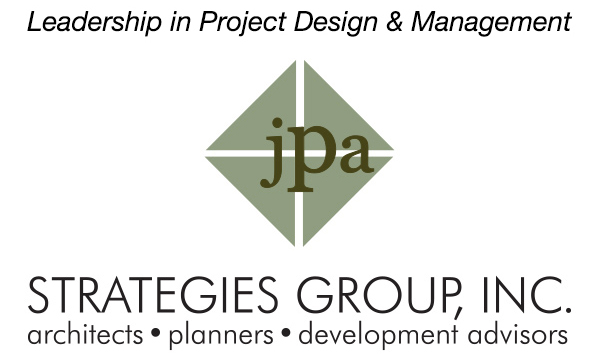 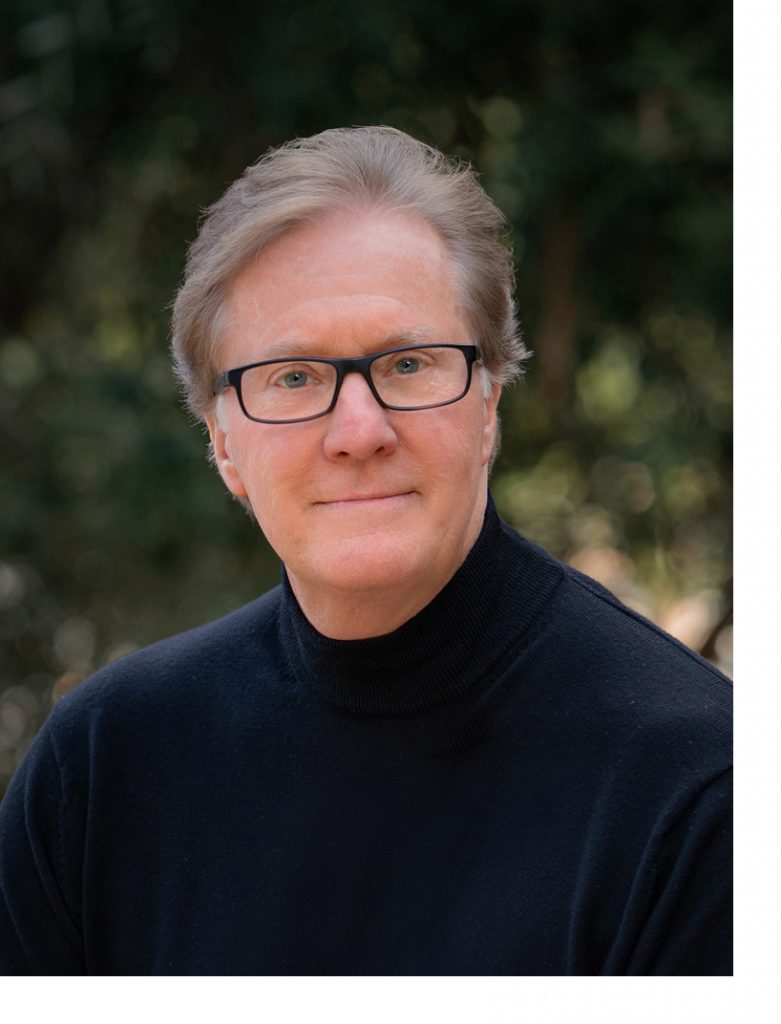 John Parezo, AIA leads the firm with over 37 years of experience as an architect, planner, and business leader. In his tenure John has developed a keen knowledge of the intricate processes that make projects successful, and works in California, Oregon, Arizona, Texas, South Carolina, Florida, as well as consulting projects in Central America. He is a critical thinker, and pro-active leader with an enthusiastic roll-up-your-sleeves attitude.

Born and raised in South Dakota, John is a graduate of the University of California at Berkeley. After school John spent his first years practicing in the San Francisco Bay Area, and later relocated to work in southern California. Since 1989 he has managed a practice in Ventura County and has been principal for a national commercial/industrial Architectural group. After 9 years as managing Principal of Cal-Am Planning & Design Group, John completed the ownership transition of JPA Strategies Group, a full-service firm in 2013.

A true believer that leadership and inter-personal skills are vital to successful client relationships and projects, John has served on boards of numerous non-profit organizations, including Boys & Girls Clubs and the Salvation Army. John has been both President of the San Fernando Valley Chapter and regional delegate to the California Chapter of the American Institute of Architects. He provides various institutions with development and expansion guidance, and advises various organizations on brand management and development. John has served as an advisory director for a national property management company and was a Commissioner for the State Oral Exam process for the California Architects Board for 17 years. John and his wife Anna have been married for 31 years and have two children. 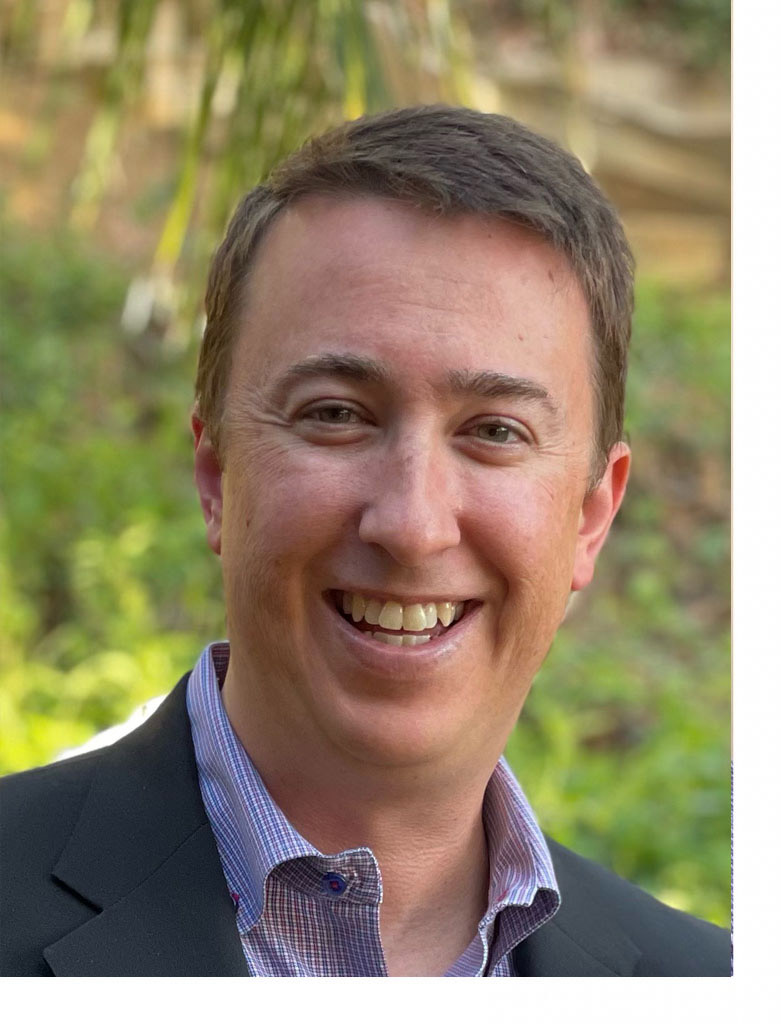 Greg Bua, R.A. is a Cal Poly, San Luis Obispo graduate with almost 20 years of experience in architecture.  His extraordinary work ethic and commitment continually leads to one successful project after another.

Greg’s talents were noticed while still in college when he was recruited to a large commercial/industrial firm in Los Angeles.  Within a couple of years, he was promoted into project management and has since developed a diverse resume of project types including office, medical office, industrial, manufacturing, recreation/community facilities, schools, churches, fitness clubs, fire stations, and so on.   He’s worked with various clients from developers to end-users with project budgets up to $25 million.

For over 10 years Greg has been apart of the JPA Leadership Team and has countless hours of first hand experience in the field gaining valuable construction knowledge.  This has been a key component in developing and managing the intricacies of complex projects.  Additionally, Greg has a strong understanding of government agencies across many jurisdictions and how best to navigate the planning and permitting process.  Most importantly though, Greg believes communication is vital to a successful project.  Constant dialogue, coordination, and advising with the design group, construction team, and project ownership helps to set expectations and deliver project excellence.

In his spare time, Greg works with various non-profit groups including occasionally serving on executive boards and finance committees.  He also enjoys time with his wife, a fellow Cal Poly graduate and licensed architect.  Together, they share many adventures with their two young children.

We provide practical real world solutions with a “roll-up-your-sleeves” attitude toward project management.